REDDING, Calif.— In his role as Laos program officer for the Institute for Global Engagement, Simpson University professor Stephen Bailey is helping organize an “unprecedented” conference on Religion and the Rule of Law in the capital of Laos in late March. More than 100 government officials, as well as leaders from the four official religions … END_OF_DOCUMENT_TOKEN_TO_BE_REPLACED 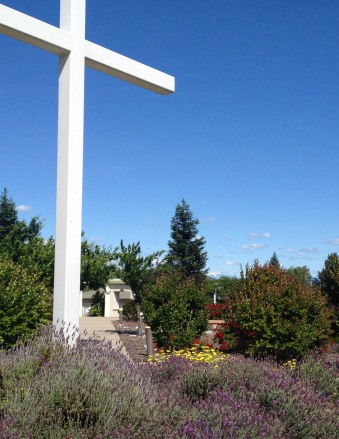